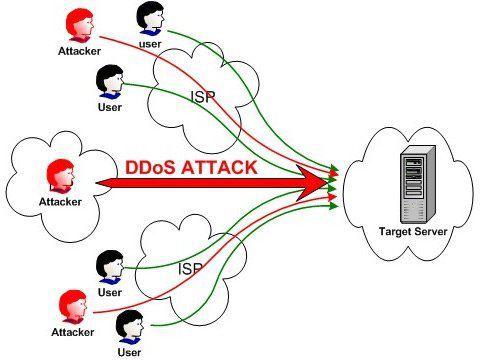 Tools such as Inexpress, Express, Forwarding can be used to filter out unnecessary services and ports, that is, to filter out fake ips on routers.

2. Cleaning and filtering of abnormal flow

This is currently the most effective way to defend the network security community against large-scale DDoS attacks.If one node is attacked and cannot provide services, the system will automatically switch to another node according to the priority setting, and return all the attacker's packets to the sending point, so that the attack source becomes paralyzed, affecting the security implementation decision of the enterprise from the perspective of deeper security protection.

The perfect combination of intelligent DNS resolution system and DDoS defense system provides enterprises with super detection function against emerging security threats.At the same time there is downtime detection function, at any time can be disabled server IP intelligence to replace the normal server IP, for the enterprise network to maintain a never down state of service. 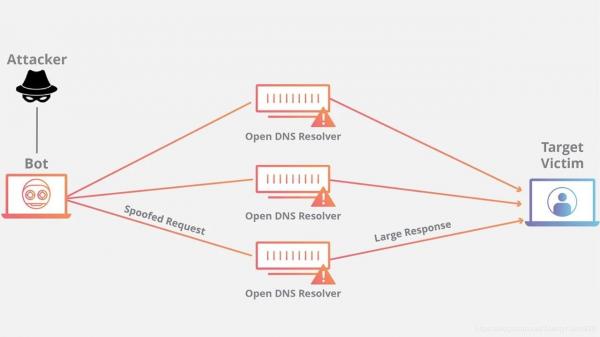 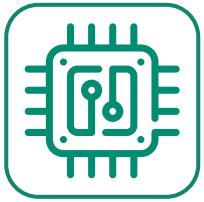 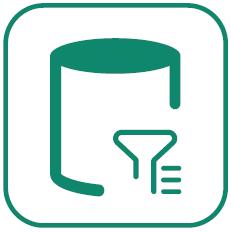 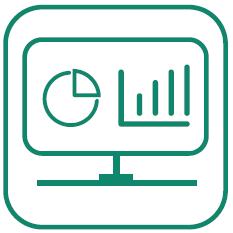 Supported real-time monitoring and statistics on port-level and policy-level data traffic, to show the RX / TX rate, receive / send bytes, No., RX / TX the number of errors, the maximum income / hair rate and other key indicators. 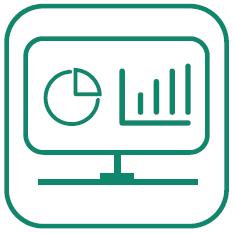 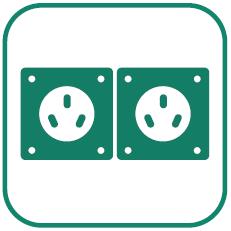 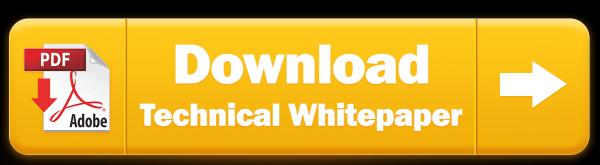 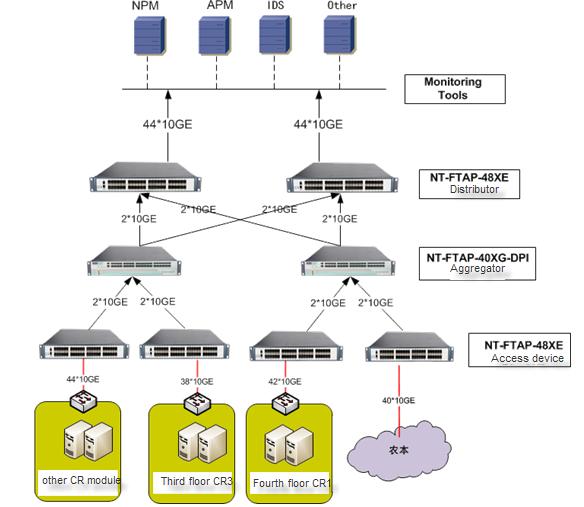 1) Nanosecond response, fast and accurate.Business model traffic self-learning and packet by packet depth detection technology are adopted. Once abnormal traffic and message are found, the immediate protection strategy is launched to ensure that the delay between attack and defense is less than 2 seconds.At the same time, the abnormal flow cleaning solution based on layers of filter cleaning train of thought, through the seven layers of flow analysis processing, from IP reputation, the transport layer and application layer, feature recognition, session in seven aspects, the network behavior, the traffic shaping to prevent identification filtering step by step, improve the overall performance of the defense, effective guarantee of the XXX bank data center network security.

1) make effective use of network bandwidth to improve enterprise benefits

The bypass deployment of anti-ddos equipment does not change the existing network architecture, no risk of network cutover, no single point of failure, no impact on the normal operation of the business, and reduces the implementation cost and operating cost.

NetTAP® has a hardware production plant, all the communication products have complete Software and Hardware Independent Intellectual Property Rights, with complete Copyright Registration and Product Certification.

2- Free distribution of data, saving analysis of the overall investment