Taraxacumis a large genus of flowering plants in the family Asteraceae which consists of species commonly known as dandelion. They are native to Eurasia and North America, but the two commonplace species worldwide, T. officinaleand T. erythrospermum, were imports from Europe that now propagate as wildflowers.Both species are edible in their entirety. The common name dandelion from French dent-de-lion, meaning "lion's tooth") is given to members of the genus.

Medicinally it refers to the whole dried grass of a variety of species of Taraxacum in the family Asteraceae (Compositae). The main species include Taraxacum mongolicum Hand.-Mazz, Taraxacum ohwianum Kitam., Taraxeamum jsinicum Kitag., Taraxacum erpyhropodium kitag., Taraxacum heterolepis Nakai et H..Koidz., Taraxacum asiatisc Dadlst.(T. leucan-thum (Ledeb.) Ledeb.), and more. These species are slightly different from the common dandelion (Taraxacum officinale), visually and medicinally. Other names of it include Herba Taraxaci, Pu Gong Ying, Dent-de-Lion, Lion’s Teeth, Lion’s Tooth, and so on. It is usually collected in summer and autumn when dandelion’s flowers are barely open. And then it needs to remove the impurities, wash with water, cut into segments, and dry in the sun. It is normally used fresh or raw. 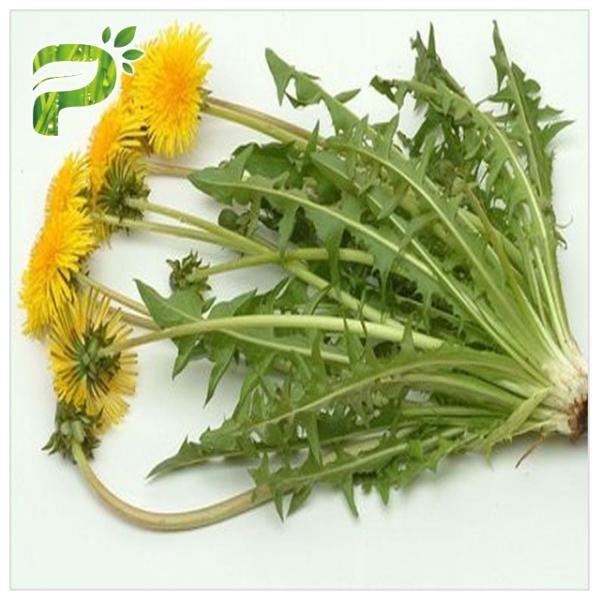 Flavones (flavus = yellow), are a class of flavonoids based on the backbone of 2-phenylchromen-4-one (2-phenyl-1-benzopyran-4-one) shown on the right.

Dandelion acts as a mild laxative that promotes digestion, stimulates appetite, and balances the natural and beneficial bacteria in the intestines. It can increase the release of stomach acid and bile to aid digestion, especially of fats.Kidney:This weed-like superfood is a diuretic that helps the kidneys clear out waste, salt, and excess water by increasing urine production. In French it is called pissenlit, which translates roughly to “wet the bed.” This inhibits microbial growth in the urinary system too. Dandelion also replaces some of the potassium lost in the process.

Dandelion has been shown to improve liver function by removing toxins and reestablishing hydration and electrolyte balance. It also increases the release of bile.Antioxidants:Every part of the dandelion plant is rich in antioxidants that prevent free-radical damage to cells and DNA, slowing down the aging process in our cells. It is rich in vitamin C and vitamin A as beta-carotene and increases the liver's production of superoxide dismutase.

Dandelion contains essential fatty acids, antioxidants, and phytonutrients that all reduce inflammation throughout the body. This can relieve pain and swelling.

Phytocare Ingredients Co., Ltd is located in Shenyang city, which is the biggest city in Northeast China where several raw materials for nutritionl products are planted. The company specializes in natural plant extracts, natural plant oils, organic plant oils and oil powder for pharmaceutical, cosmetic, dietary supplement and nutritional&functional food industries. We took part in investment of operation of a plant extract factory in 2013, after that, with the growing of our company, we have established strategic partnerships with another two factories as our production basements. As a reliable and ideal supplier, we have been servicing customers in more than 30 countries worldwide for years.

We regard quality as the life of our company. Our factories have been certified for ISO9001, ISO22000, HACCP, GMP, NSF, ORGANIC, KOSHER, HALAL. Our QA system performs us offering products to with premium quality to customers. Advanced production facilities enable us realizing production strictly according to guides of quality management system from raw material processing to finished product. In-house laboratories are well equipped with advanced testing instruments, such as HPLC, GC, Atomatic Absorption Meter and other instruments, not for quality control but for customers' R&D projects.

Our mission is striving for being Premium Supplier of Natural Plant Products/Ingredients in China! Offering reliable quality and excellent service are our commitment to customers. We do believe customers’ success is our success. We do our best to creat a win-win business relation as long as our cooperation starts. Welcome contact us freely for details! 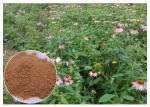 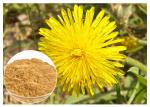 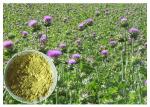