An optical power meter (OPM) is a device used measure the power in an optical signal.

The term usually refers to a device for testing average power in fiber optic systems.

This is not normally an issue, since the test wavelength is usually known,

however it has a couple of drawbacks.

Firstly, the user must set the meter to the correct test wavelength,

and secondly if there are other spurious wavelengths present, then wrong readings will result.

such as an Optical Light Source (OLS) or Visual Fault Locator (VFL),

or may be a sub-system in a much larger instrument.

When combined with a light source, the instrument is usually called an Optical Loss Test Set.

20MW light power meter red light machine, which can measure 7 wavelengths such as

Since the post office air parcel does not send batteries, all products do not contain batteries.
Please buy batteries nearby. 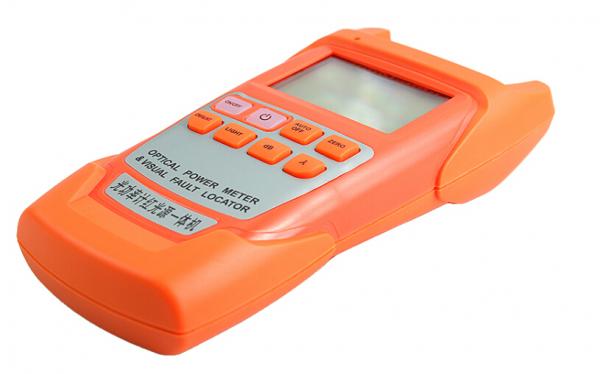 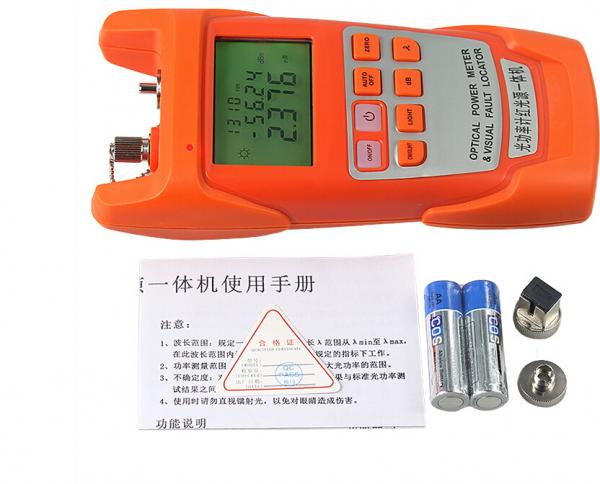 The company is at the forefront of Research &Development, Manufacturing, and Sales of a broad range of fiber optic and connectivity products, including fiber patch cord ,pigtail ,waterproof connectors , fiber optic fast connector, etc.

Hicorpwell has developed relationship with a worldwide network of customers. The product offerings are designed to meet the most demanding requirements of clients and are sold primarily to Europe and North America.It has been a professional position in fiber optic communication industries in China.

As a high-tech privately-owned enterprise, Hicorpwell has established footholds in the industry with its high-quality products.

Hicorpwell manufacturing facilities have been ISO 9001:2000 registered since March 2013.

A tradition of leadership in technology, product quality and customer service has enabled the company a rapid growth.

Hicorpwell now has made solid progress. We continue to keep pace with the growing demand and to strive for excellence.

Hicorpwell is comprised of a dedicated team of young and innovative professionals. The goal of designing and producing superior products keeps the company's competitive edge in the market place. Today Hicorpwell is well recognized in fiber optic communication industry by worldwide clients. 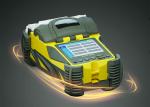 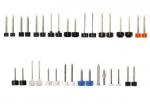 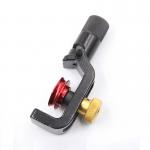